Sign up with your email address to receive this free PDF download of 7 ways to start Living #epic!

"True giving comes from the same place inside you as your deepest happiness. They are inexplicably intertwined." S. Chan and R. Reese

That is why the #epicGives are so important to our vision at Epic Living with Jean. 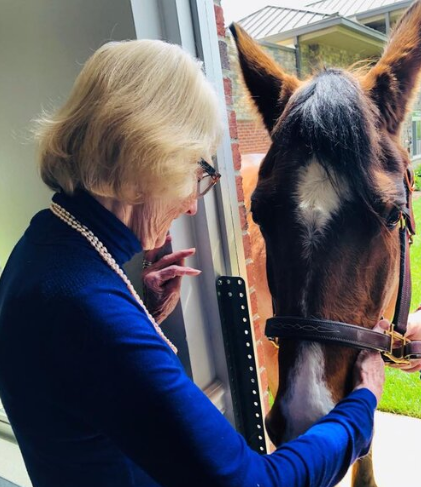 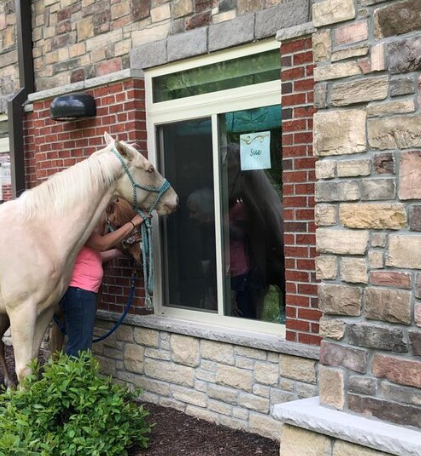 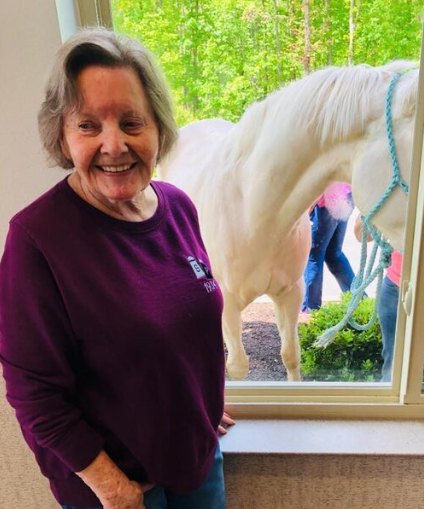 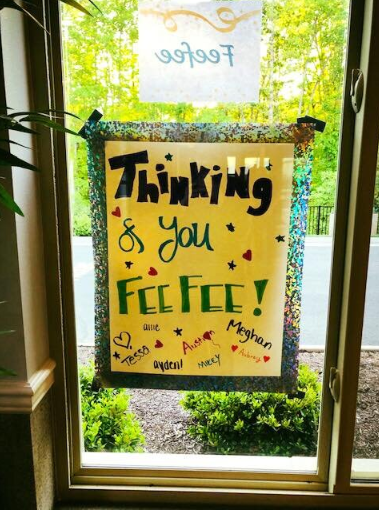 When Covid hit all hospitals and retirement villages were put on lock down. No one who was not a resident or employee could come in or out. At The Pearl, a memory care facility at Watkins Glen, it was difficult for the residents who didn’t always understand what was happening. We arranged for a visit from some horse friends and then we went on to arrange for 42 local families to adopt the residents to decorate outside their windows, send them cards and hopefully, when we are back to normal, visit them in person. 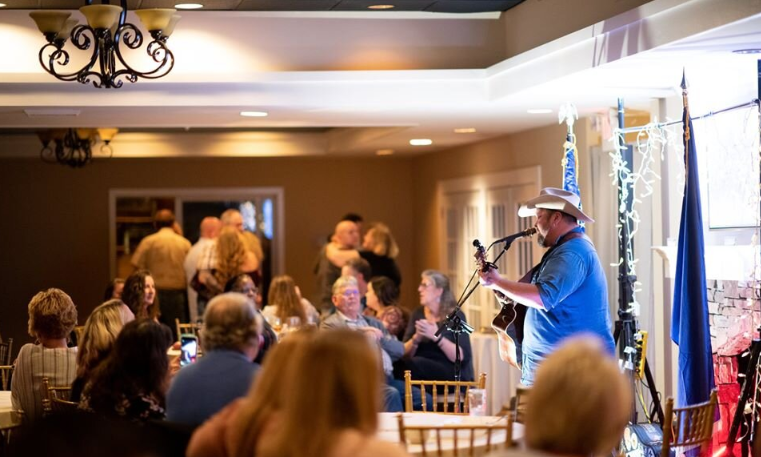 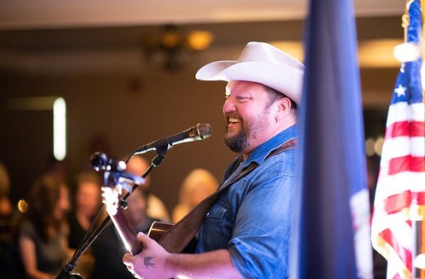 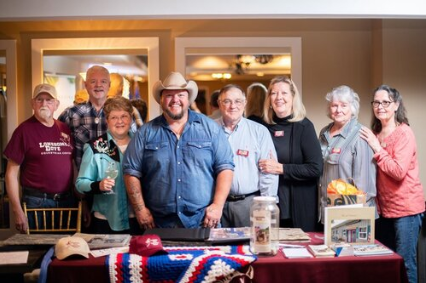 Country recording artist Cliff Cody performs at #epicGive concert A country singer and songwriter with a big voice and a working-class sensibility, Cliff Cody embraces the classic themes of country music -- hard work, hard times, broken hearts, and the occasional glass of whiskey to smooth away life's rough edges. Originally from Texas, Cody has spent time in Tennessee, New York, Ohio, and Florida as he's chased his dream of finding a bigger audience for his work. Making his debut with the 2014 album Homegrown, Cody's music had a potent classic rock influence to go along with the country archetypes of his melodies and lyrics, while his second long-player, 2019's A Mess Like Me, pushed the rock guitars and organ into the background as a more traditionalist approach was audible in the performances and production.

Sign up with your email address to receive this free PDF download of 7 ways to start Living #epic!